Generate interest and coverage in local news media through a strategic and focused approach to media relations. My media outreach efforts have generated coverage for clients in local and regional television, radio, newspapers, magazines and trade journals.

Let’s make a plan to get you noticed by your local media.

Thank you for your efforts. Only a few people have been really exceptionally helpful in my 31 years of practice ownership and you are one of them! 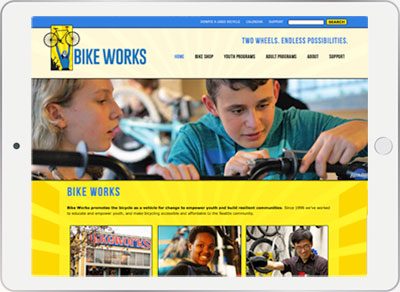 From the Take-5 Blog